Our Philosophy
Marjory Barlow said, "The Alexander Technique is FUN; it's meant to make you happy." We hope that those who join us here find it as playful a discipline as we do.

A Center for the Study of The Alexander Technique

About The Performance School - a brief history

In 1986, we invited five other Alexander Technique teachers to join us in establishing The Performance School.

We wanted to create a teacher education program for people who wanted to specialize in working with performers, and a place for performers who wanted a more comprehensive study of the Technique, without necessarily becoming teachers. Our program was an 1800 hour, three year course. Over the years, as faculty members went on to do other things and the needs of our students evolved, we continued to innovate different means of teaching and training teachers. Our current program is designed to respond to our students’ needs and changing situations in the world, while still offering a comprehensive and robust training in becoming an Alexander Technique teacher.

The Performance School acknowledges that we live and work on the traditional land of the first people of Seattle, the Duwamish People, past and present, and honor with gratitude the land itself and the Duwamish Tribe. We hope to contribute to a future on this land consistent with the values of their culture.

Since the school was founded, we have continually experimented with ways of clearly and simply teaching the principles and practice of the Alexander Technique.  We believe that the essence of Alexander's technique lies in its simplicity. We hope that The Performance School will continue to serve as a gathering place for a growing community of learners dedicated to cultivating that simplicity, both in their own actions and in the world around them.

We also believe that, as Marjory Barlow has often said, "The Alexander Technique is FUN; it's meant to make you happy." We hope that those who join us here find it as playful a discipline as we do.

What Our Students Say

At The Performance School, we offer a comprehensive Teacher Education Program and Post Graduate Courses for independent, self-organized learners.

Our Program is based on The Performance School Workbook, which is a systematic guide for an embodied exploration of the concepts and principles of the Alexander Technique.

We look at how Alexander discovered them, at different models of teaching and what we can learn from them, and how teachers can develop their own model of teaching.

Our approach to Teacher Education follows from our teaching philosophy, which is experimental and driven by curiosity about the world around us.  This philosophy informs how we teach, both in training teachers and in classes and workshops, approaching each person from the belief that they are able to direct their own learning; we are merely the guides on their journey.  Students in our Teacher Education Program are self-directed, independent learners who are curious experimenters.  When they have graduated, they will be able to approach any teaching situation with empathy, curiosity, flexibility and joy.

an embodied examination of Alexander’s concepts
and principles, based on what he actually said about them

an embodied examination of the nature and means of teaching using curated readings from Alexander, including the perspective of 21st century science

The Practice of Teaching

The best way to learn to teach is to teach, and to observe other teachers.  In this course, we provide observation, feedback and guidance to do that. 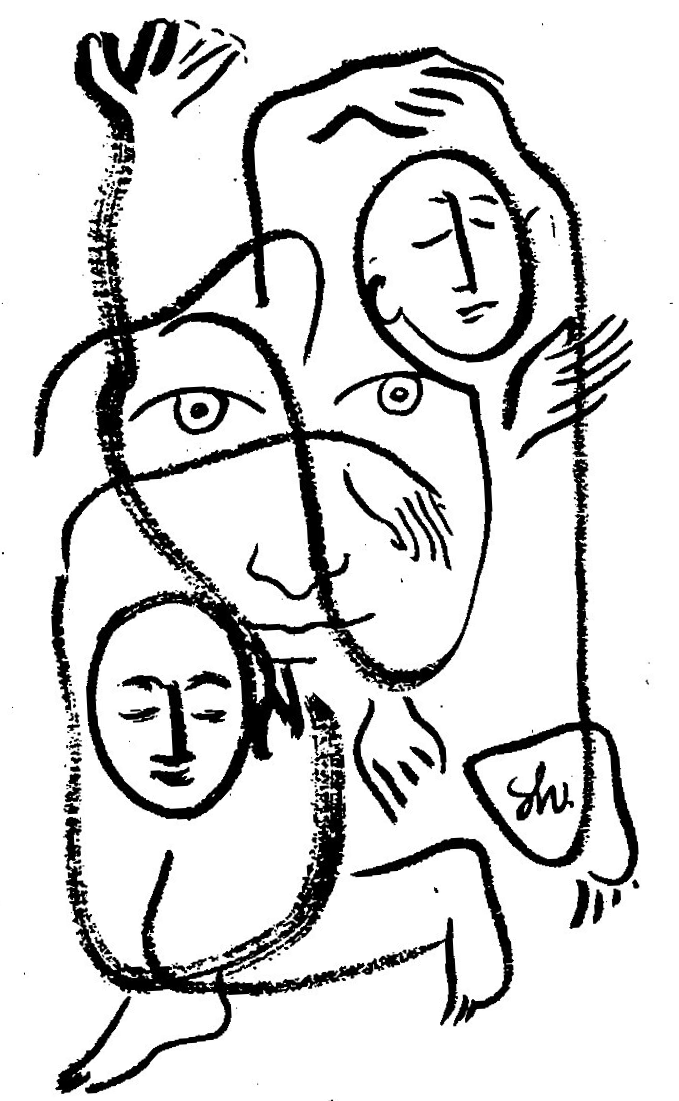 A Study Guide to the Major Writings of FM Alexander 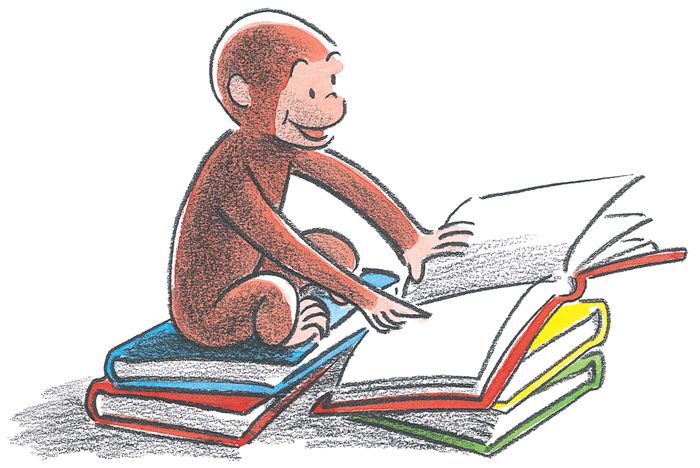 books for the curious

Information about discoveries in many fields that will help you to deepen your understanding of how humans learn and function. 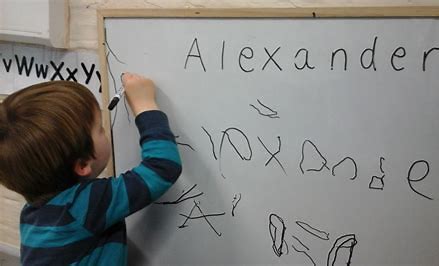 David and Catherine have been thinking and writing about this work for many years.
Here is a sample. 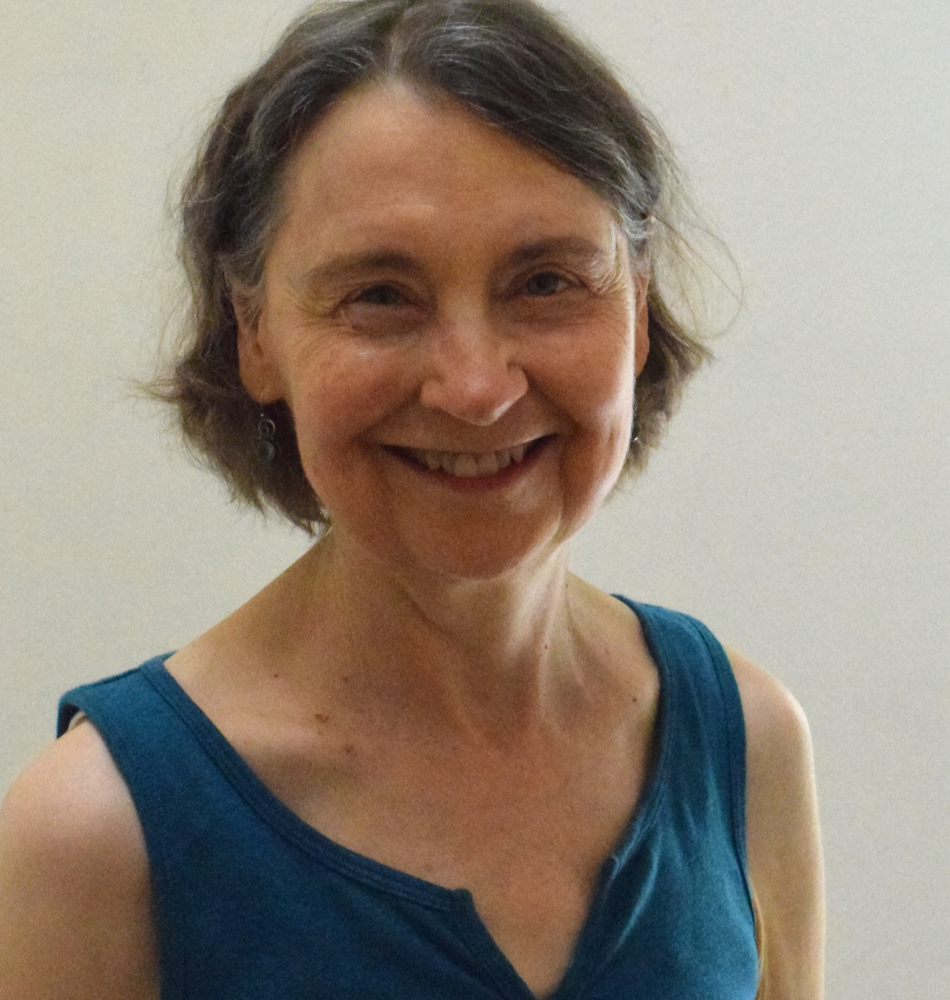 I have studied this work for nearly 50 years and taught it for almost that long, and of everything I have done, I can honestly say that this work has had the most profound influence on my life.   It has affected me in two main ways:  one was the dramatic effect it had on my own well-being, both in the ability to coordinate myself easily, and being able as a performer to let the clarity of my intentions come through clearly to my audience.  More important was the change in the clarity of my thinking: learning who I am, how I react to stimuli and how to make clear, conscious choices about how I want to be in the world.  And it’s a lot of fun! I no longer operate only from habit, physical or mental.  As David Mills says: “Habit is being ready for the one thing you expect next.  Coordination is being ready for anything.”  I want to be ready for anything.

I was a graduate student in Biophysics when I first met Marjorie Barstow in 1973. When I dropped Catherine off in Lincoln, Nebraska for Marj's summer workshop in something called The Alexander Technique, I wasn't planning to attend that workshop myself the following summer, much less all of 21 summers after that. I recall that I found in Marj's approach to what she liked to call "the discoveries of FM Alexander" a new kind of biophysics – a study of the workings of the whole human person, as a whole – and by that person. What in the world, I thought, could be a more fascinating field of study than ME. And what knowledge would be more useful. So I never did get a degree in Biophysics, though I did eventually get my PhD in Human Learning, and of course Alexander's work played a central part.

Over the years of working with people engaged in all sorts of performance I have enjoyed sharing their moments of fascination with their own "unity in action." John Dewey claimed that this work "bears the same relation to education that education bears to all other human activities." A strong statement. I continue to see my work with the Alexander Technique as a means of exploring what that statement might mean, and what it might be like to become educated in that way. In the meantime, I find that the secret compensation for practicing the Technique is that we get to spend moments enjoying the presence of truly fascinating people – ourselves. 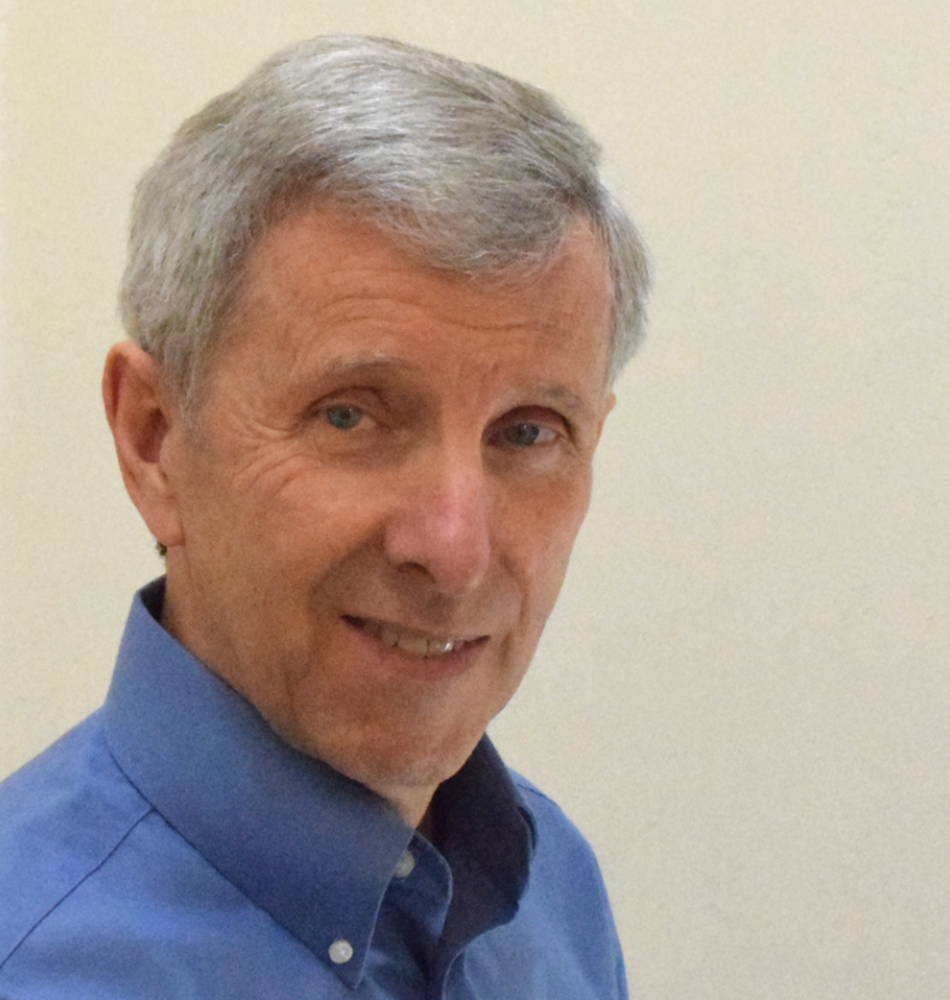